Let Us Design & Build you a Bocce Court

ShellScapes supplies crushed oyster shell as well as designs and installs custom Bocce Ball Courts for enjoyment in both commercial and residential properties.

Bocce, also known as Italian lawn bowling, is one of the world's oldest and most widely played games. Bocce ball is growing in popularity in the NorthWest because it's a fun and easy game for people of all ages to learn and play.

Bocce Ball is making a big comeback, with over 25 million people playing bocce in the United States. Shellscapes bocce courts are designed using high-quality crushed oyster shells mixed with oyster flour. It's what the professionals use, providing a surface that allows for a fastball roll, a surface that remains flat with no settling and provides for a straight track. It also absorbs the ball bounce well and helps with water drainage. 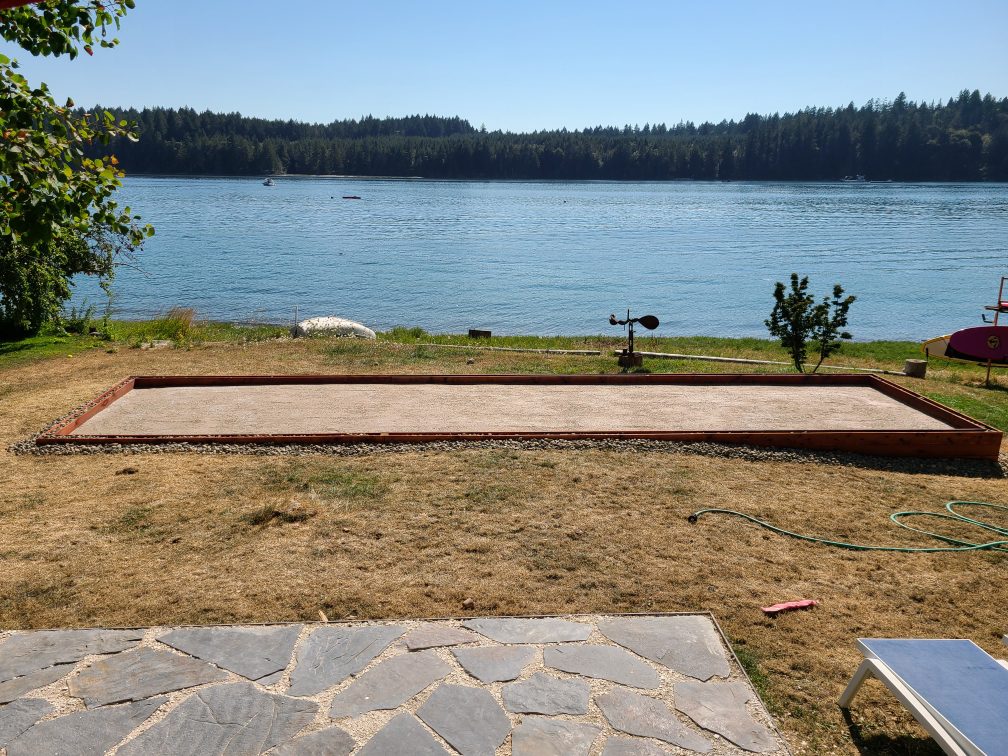 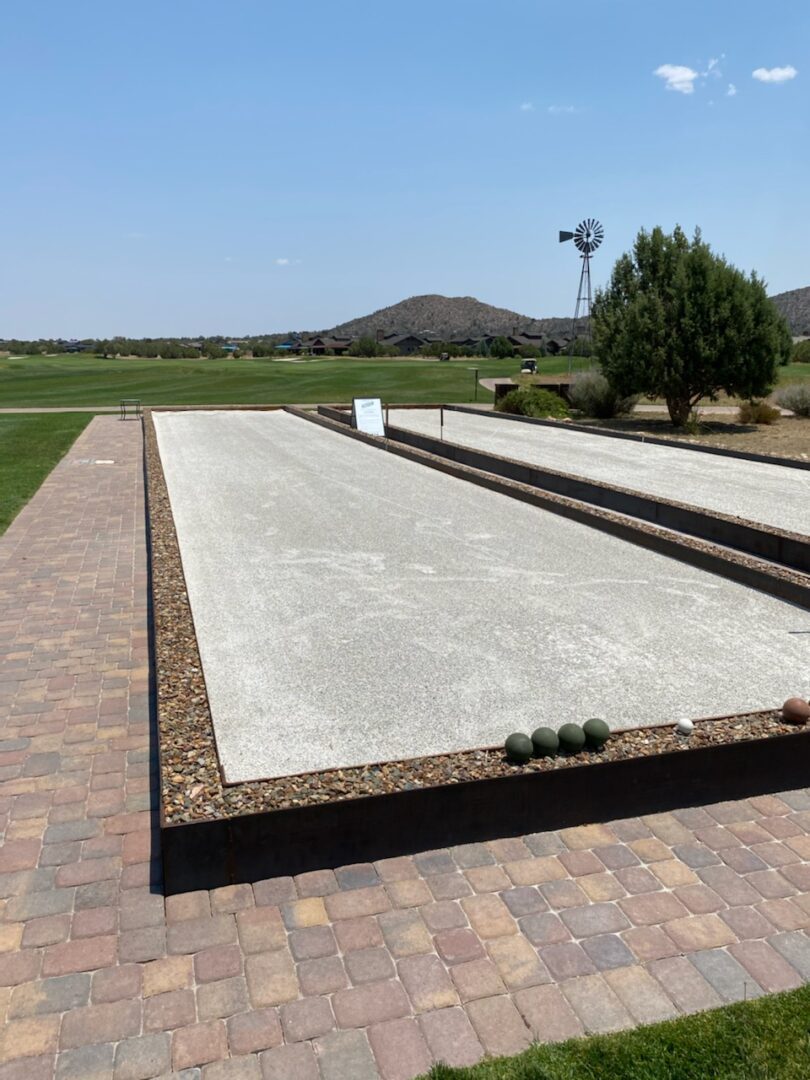 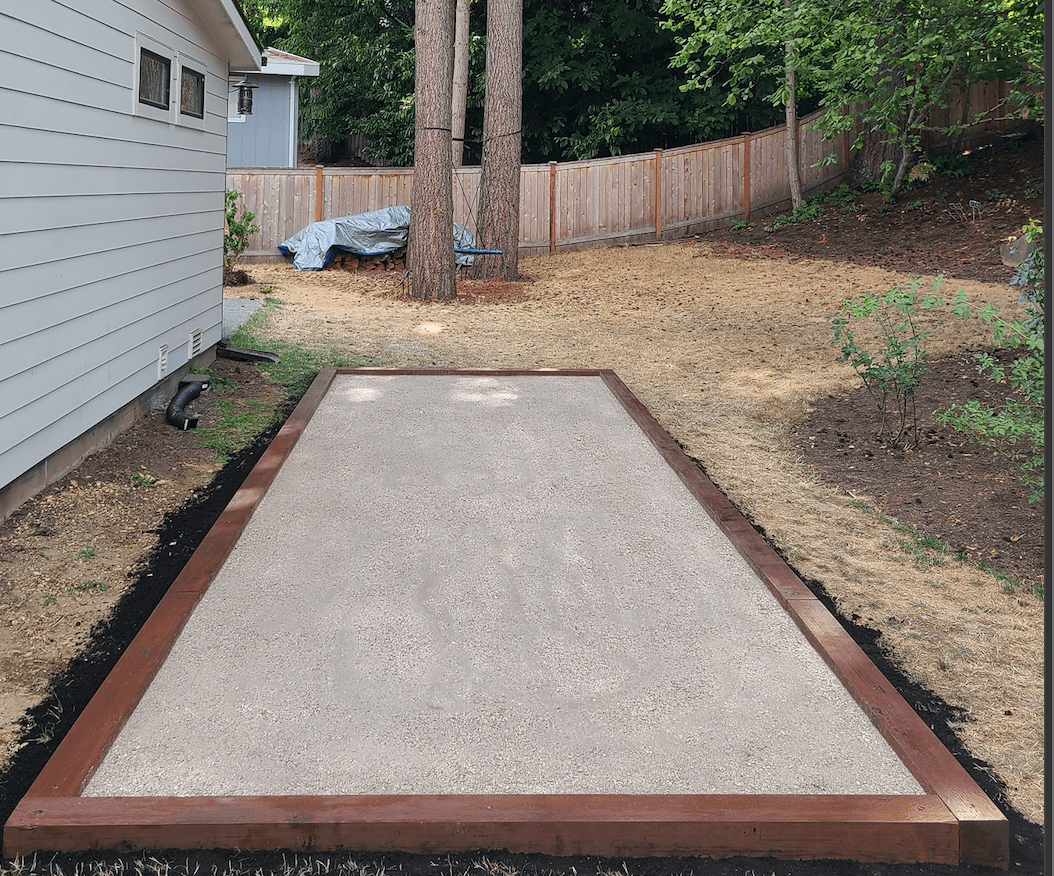